Vampire in the Kitchen! 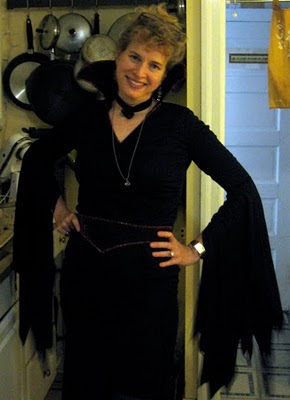 Oh wait, it's just me in my "Deluxe Vampiress" outfit (fangs not included.) Okay then... 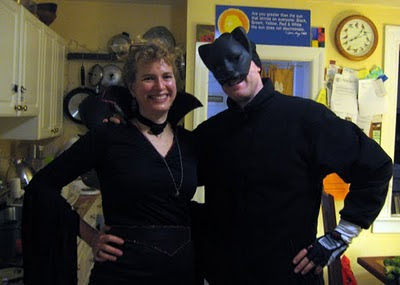 You know you're getting older when you and your husband dress up to go to a Halloween costume party and your kids roll their eyes and stay home. Well, whatever...HAPPY HALLOWEEN!
Posted by Nancy Bea Miller at 3:10 PM No comments: 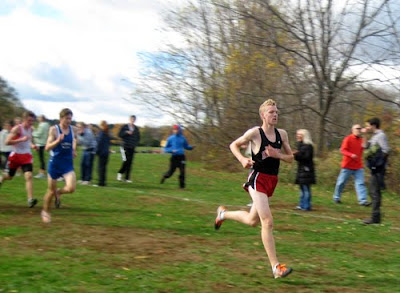 Racing to States
Today was the District cross-country meet held at Lehigh University and my son P qualified for the State Championship (along with another Harriton team mate) setting a personal best along the way. I kept hearing that it was a very fast course. Not exactly sure what that implies, but all the kids seemed to have sprouted wings on their feet. Congratulations to my wonderful P and the whole Harriton team! Two young men qualified but it was definitely a team effort.
Posted by Nancy Bea Miller at 9:23 PM No comments: 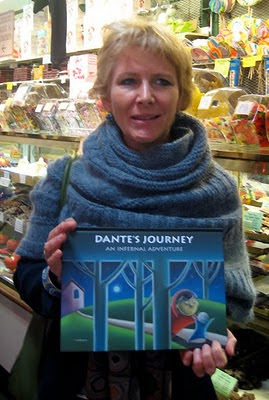 The Inferno for Kids
My old Penn friend Ginny Jewiss is in town speaking at the American Literary Translators Association conference and I managed to catch up with her for lunch at Reading Terminal Market today. In addition to being a respected and highly sought-after translator and leading Yale University's summer in Rome program, Ginny has recently had a children's book published. This is based on, if you can believe it, Dante's Inferno! Ginny was always creative and multi-talented.
Dante's Journey: an infernal adventure
by Virginia Jewiss
Get it while it's hot (sorry, just could not resist!)
Good luck with all your many fascinating endeavors Ginny, and I hope we'll catch up again soon. Ciao bella!
Posted by Nancy Bea Miller at 3:44 PM No comments: 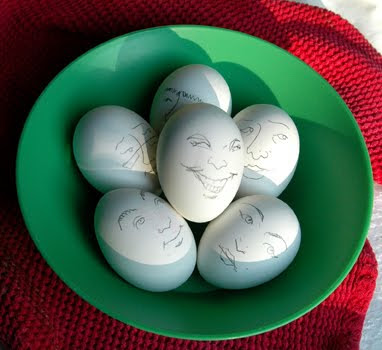 I was on a university campus recently and met a lovely young woman who told me with sweet earnestness that her art was mostly in time-based media. I smiled and nodded, then after a moment's reflection decided it would be worth showing my ignorance in order to understand what she was talking about. "What is a time based medium?" I asked. "Oh!" she said, clearly astonished, "um...like video, you know?" She seemed almost embarrassed for me (she really was a sweetie.)

Somehow the term time-based media brought up other explanations to my ever-churning brain, one of which was planned decomposition, or art that is made knowing it will not last, like buddhist sand paintings or beautifully frosted cakes or ice sculptures. Now that's bravery. Here is my own small ongoing art project in that kind of time-based media: egg faces. Every week I boil up a batch of eggs. Once they are cool, I draw faces on them with a soft lead pencil and put them in a bowl and into the fridge. Sometimes the faces are cartoonish or sketchy, sometimes very detailed. But simply or elaborately enfaced, the egg shells all get torn into eventually in my family's constant quest for food, and thrown onto the compost heap. ars brevis vita longa
Posted by Nancy Bea Miller at 3:08 PM No comments: 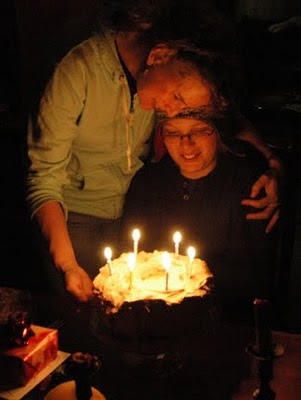 My baby turned 14 last week.
Which seems almost unbelievable because I remember his baby days so clearly... 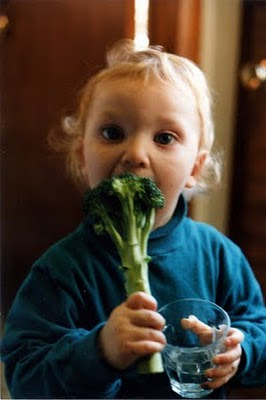 A child who has never once had to be reminded to eat his vegetables, a rara avis indeed! Happy Birthday wonderful H.
Posted by Nancy Bea Miller at 5:23 PM No comments: